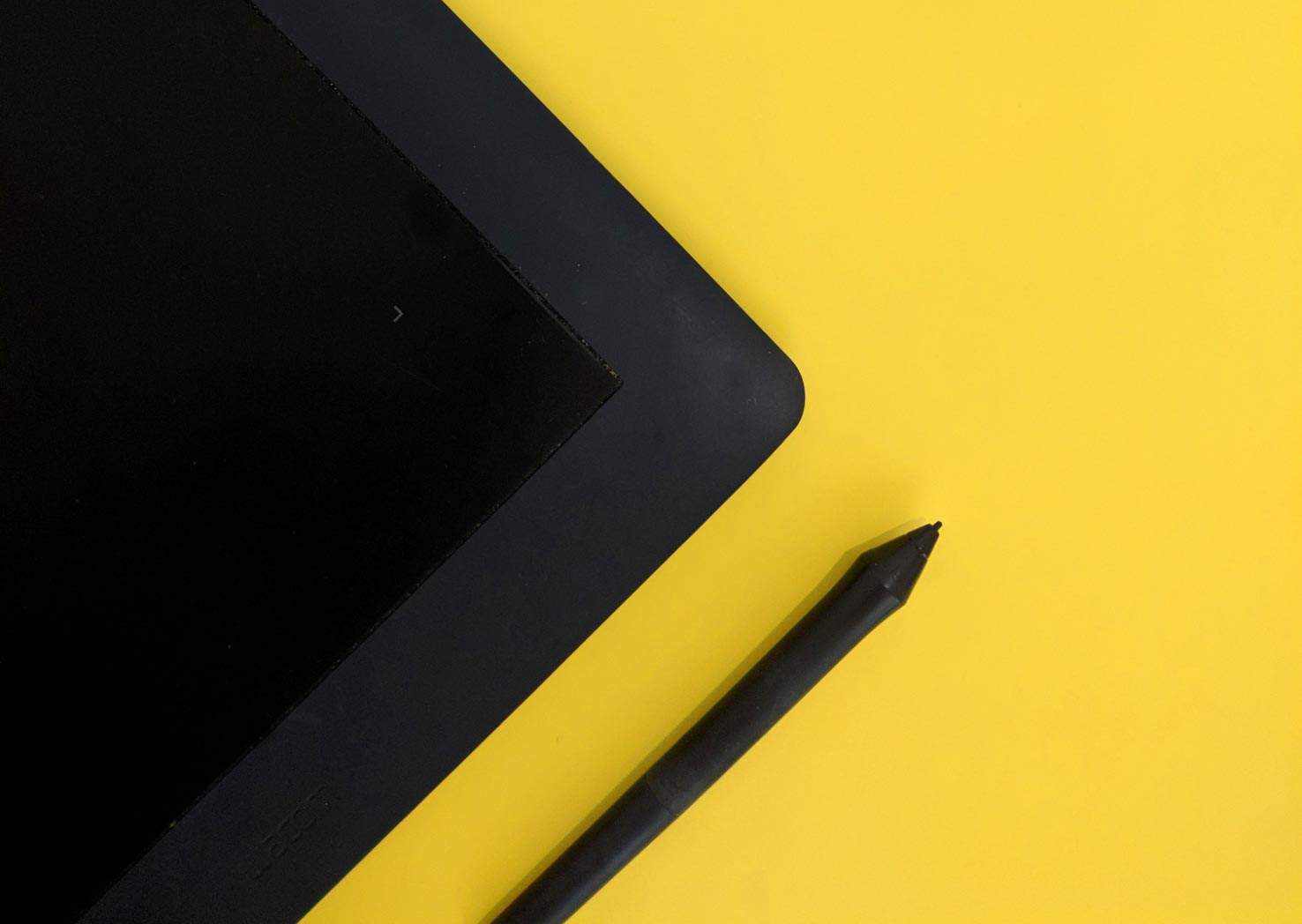 (If you actually care).

That’s right. They’re a rip-off anyway. There’s a ton of free content out there (like this website) you can use to learn everything you need to.

I failed over and over again.

I didn’t give up for almost a decade.

No “get rich quick” schemes. It takes dedication and time. You ain’t achieving this without some blood, sweat – and tears!

I started my first Youtube channel in 2008. I had no idea what I was doing. No one did back then, especially because it was right in the middle of the GFC. Yeah, that was one of my first memories as a teenager. What a great start!

Anyway, the internet at least was slightly more stable, even if it was still a bit like the Wild West. Everyone used MySpace (remember Tom?), Youtube was for uploading silly videos. Memes didn’t exist yet either…

This is when I started making editing and design software tutorials on Youtube. At first it was for fun, but then people started offering me small amounts of money to make backgrounds for them or edit their gaming videos. It was only $20 every now and then, but that’s big bucks for a 14 year old kid!

I quickly saw the value in this, so I leveraged my existing community and started a second channel with a more growth-oriented approach. People would send their gaming videos to me, and I would upload them on this channel to a wide audience. It was a win-win for me and the person sending their content. I was able to grow my own channel and monetize the videos with Google Adsense, and they would get exposure for their own channel.

This little side gig lasted for a few years. I would go to school during the day, and work on my online income at night and on weekends (when I wasn’t playing Call of Duty of course).

However, all good things must come to an end….

In 2011 I graduated from high school. A few months later I turned 18 and started university. As many of you might have experienced yourselves, when an 18 year old kid is introduced to alcohol, girlfriends, and complete freedom, the wheels can come off a bit…

And that’s exactly what happened. I stopped my online journey. I also grew out of video games, and no longer had passion for what I had been doing.

From 2012 to 2017 I mostly just worked (including at Apple and a SaaS startup), studied, and partied. In hindsight it wasn’t the worst way to spend my late teens and early twenties, but I do feel like I could have done more. If you feel the same way, just remember; it’s a marathon – not a race. You know what a marathon and a race have in common? You’ll get to the finish line eventually.

Did that sound incredibly clichÃ©? Kinda – but it’s true.

Older, and wiser in my early 20s – in 2017 I was wrapping up my university degree, and chomping at the bit to get into the corporate world and start making money. I’d also created a new Youtube channel with the goal of making a few hundred dollars a month.

But where to start?

Since I’d worked part-time at Apple for 4 years doing Tier 2 technical support, I knew a lot about Apple software. I leveraged this existing knowledge and started creating software tutorials. How to fix a slow Mac, how to fix printer issues, and creating partitions on external drives were some of the topics I created content on.

I also made videos to review or showcase existing technology I already owned. Like a microphone, computer monitor, or keyboard. None of these videos were of exceptional quality. I used a crappy camera, and the audio was terrible – but they did provide value to an audience.

As a result, I was gaining around 60,000 views per month from this channel. After monetizing my Youtube channel, and dipping my toes into Amazon affiliates, I was making anywhere from $400 to $800 per month.

This was also around the time I tried Shopify dropshipping for the first time. I hated it. My stores failed and I despised selling cheap crap from AliExpress. I wanted to build a proper brand and product.

In 2019 I was 25 and working full-time for a startup. Unfortunately, it was truly one of the most toxic companies I’d ever worked for. It got very ugly towards the end – several people quit in spectacular fashion (including me). Think of that scene from the movie Wanted when James McAvoy quits (although with less blood and less smashed keyboards).

At this point I was running my own boutique Airbnb management company in addition to the Youtube channel. I’d also just started a new full-time job at a large SaaS company. I remember taking my personal laptop to work every day and spending my entire lunch break working on my company. Then, I’d get home after work and work on it until 10pm at night.

This progressed smoothly until March 2020. Within two weeks of the first lockdowns beginning – myself (and 40% of my co-workers) had been laid off, my Airbnb business was shut down, and my girlfriend and I had to move out of our apartment and back into my childhood bedroom at my parent’s house.

Shit. Back to square one.

I spent a few months sitting around. Thinking. I could have picked up a new job without too much hassle, but I didn’t want to.

I did know that I wanted to increase my second source of income – making it equivalent to that of an entry-level job. This meant I’d never have to worry about being laid off from my primary job ever again.

So, I spent a few hundred dollars on camera equipment and gear, spent some time brushing up on the skills I had learned over the past decade, and got to work.

It took me less than 6 months to transform my “side hustle” software tutorial channel with barely any subscribers into a content-making powerhouse generating $20,000 per month in semi-passive income.

I want to stress however that these results are not typical. Usually this process takes years. There was also a healthy dose of luck and good timing involved – but don’t forget I had been slowly working towards this since 2008. I had a decent understanding of marketing, editing, 3D and 2D design, Amazon affiliates and what types of content would perform best.

I went from earning maybe $400 per month, to earning that in a single day.

Now, you’ve probably noticed that I left quite a knowledge gap between going from $400 a month to $400 a day. The reason for that is simple – this entire website is dedicated to explaining and discussing this success, and what I continue to learn, optimise, and grow every single week. This also isn’t limited to just Youtube. I’ve expanded to affiliate marketing, Shopify, and blogging to add additional income streams.

Find out exactly how I did it.

I made an in-depth video on how I went from being unemployed to making a few thousand dollars a month. I’ll show you EXACTLY how I did it, and how YOU can do it too. All in a free, 1-hour long video.

Here are some of my most popular articles. 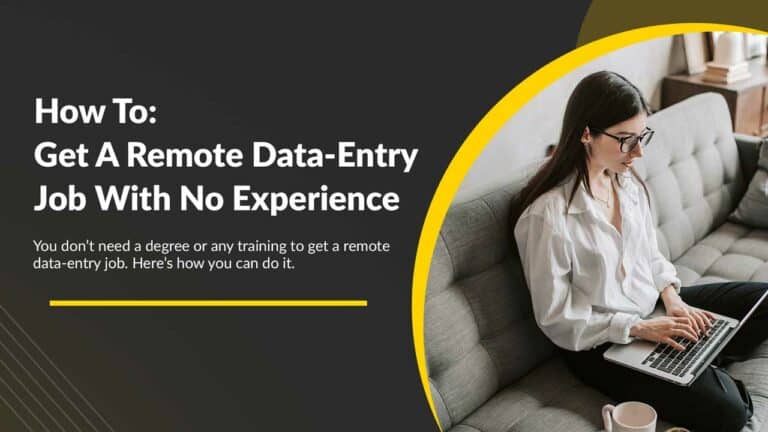 How To Get A Remote Data Entry Job With No Experience 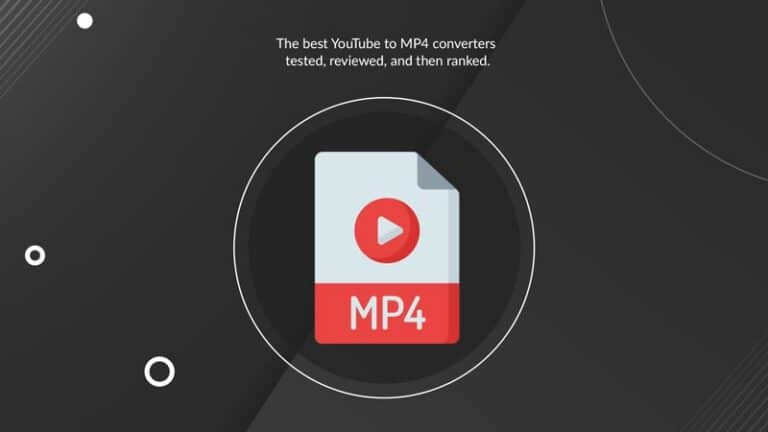 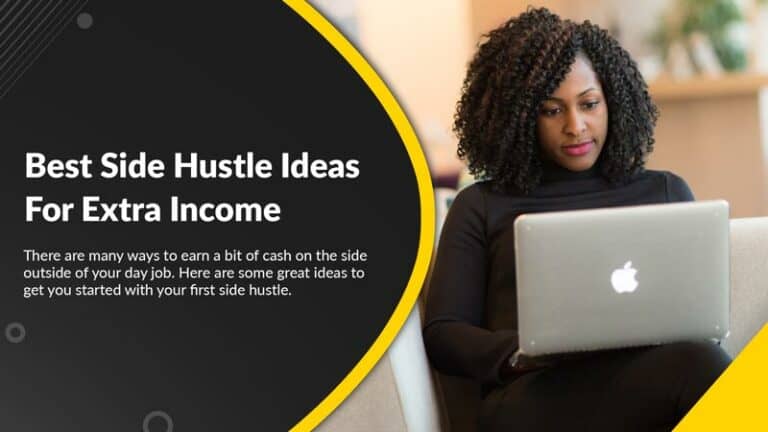 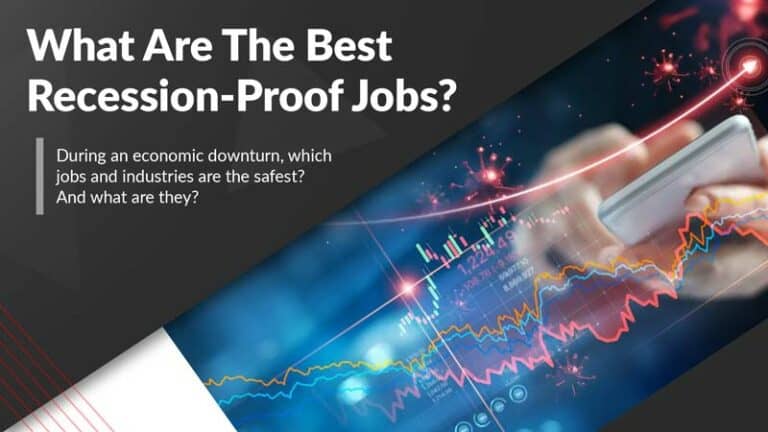 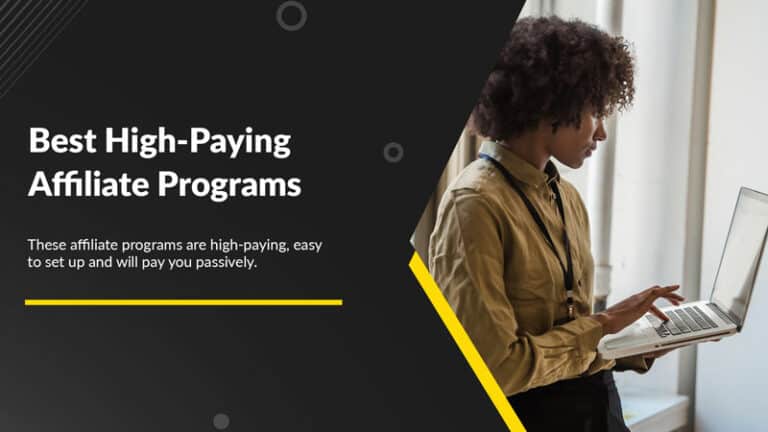 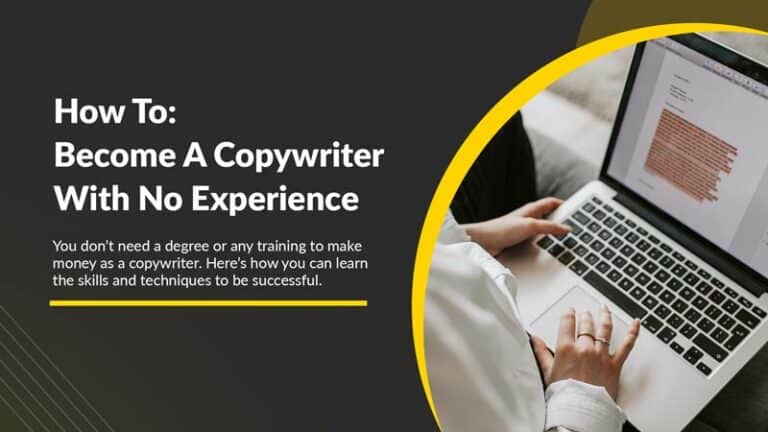 How To Become A Copywriter With No Experience in 2023